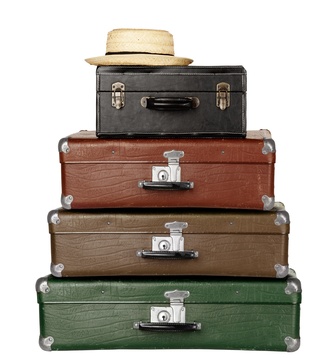 Leave a Reply to GK Adams @ The Life I Live... Cancel reply