A Night in the Sleep Clinic, Epilogue 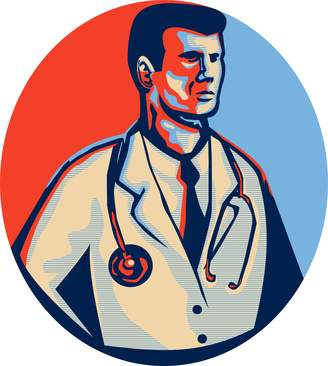 Doctor Rex from the sleep center called with my test results. “Do you know what you have?” he asked. Either he needed my help or he was playing twenty questions.

Over the measly 40% of the time that I was sleeping, there were nine times out of every hour when I stopped breathing for over ten seconds. Seven of those times I woke up. The other two times I had a drop in oxygen. This sounded like one of those complicated word problems from fourth grade math class.

I wondered aloud, “Could it be that I hang out on my exhale because I’m so relaxed, and that’s what you’re picking up on?”

He rattled off some explanation about obstructed breathing and ended with, “I don’t doubt our study!”  I imagined him puffing his neck out like one of those exotic birds defending their territory.

“What are my options?” I asked.

“I’m leaning toward a mouthpiece, “ he said. “They’re easier to tolerate, but they don’t always work.”

They don’t always work.  I could see why he’d lean that way.

“Okay, so what’s involved with getting a mouthpiece?”

Here’s what’s involved: I check myself back  into the sleep clinic and get eighteen wires hooked to my body and scalp, two prongs shoved up my nose, two belts cinched around my chest and abdomen, and a white plastic gizmo clamped to my index finger. And then…and then…they make a mold of my teeth, some kind of device hooked to a motorized machine that moves my jaw into ideal positions while I sleep.

“Hold on. You expect me to sleep while I’m hooked up to eighteen wires, two belts, a gizmo on my finger and a machine that motors my jaw forward?”

“Book the appointment,”  I said.