Superbugs: The Game is On! 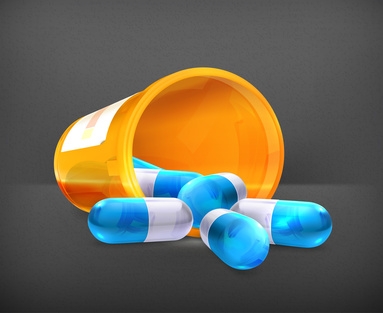 Superbugs appear to have super powers when it comes to antibiotic resistance. But there is a power more resistant to antibiotics than the lowly superbug.

Allow me to present Exhibit Number 1:

A coworker showed up for work one morning in a grumpy mood. I asked, “How are you today?” and she shouted, “TERRIBLE!” She had a toothache so intense the pain radiated into her left eyeball.

I suggested that she book an appointment with a dentist.

“It’s the holidays,” she griped. “The dentists are all golfing.”

So she marched across the street to see an acupuncturist.

Instead, she chose to boil up and drink down a brew of herbs so foul, the odor alone would drive the infection from her tooth.

Would a superbug survive such an experiment? Doubtful.

Many years ago I was working a temp job, setting up a file system for a woman who had an infected growth on her neck. She had a fever. The growth, day by day, was getting progressively worse. This woman, a capable healer in her own right, telephoned a super-duper healer who told her to write certain phrases on a yellow legal pad and then beat herself on the back with it. Five feet away, filing documents, I pretended to be unaware that this woman was battering herself with a legal pad.

Instead, she used the power of the legal pad to drive the poisons from her bloodstream.

The human mind has the capacity for resistance far superior to any bug. What do bugs have? A hocus-pocus evolutionary trick that transforms them into something super.

From now on, if I ever develop a suspicious growth on my neck, I’m calling the exterminator to have it removed. If I acquire an abscessed tooth, I’m heading to the hardware store to get it fixed. I can resist antibiotics as well as any superbug.

Thinking Distortion # 2: Either/Or Thinking
Something to Feel Good About