Only One Person Can Kill a Dream 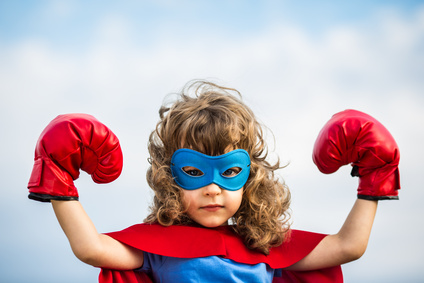 Gloria remembers to turn on the porch light. She remembers to brush her teeth and set the alarm clock and give thanks for her blessings. But she forgets her yearnings until the lights are off and the covers draped over her shoulders and her eyes are closed behind the fuzzy pink sleep mask. Then she remembers:

The inner child wanted to be a famous writer. Now the child is only allowed to read her work aloud in dreams, making garbled sounds, and someone in the audience yells “booooring!”  She wakes up, hearing the garbled sound leave her throat, and realizes that even in dreams the inner critic is awake.

She drags herself through the day. She makes pancakes and drinks coconut milk. She practices her literary scales on the keyboard. She scraps it all, walks in circles around the neighborhood, and then confronts the keyboard again, daring it to write crap.

Her inner critic whispers in her ear. No one wants to read your novel. Don’t embarrass yourself.

“What’s wrong with failing? Giving up is failing. Is that what you’re advising?”

Don’t try. That way, you won’t be disappointed.

“I’ll be disappointed if I don’t try.”

Round after round, Gloria knocks him back into the corner. The critic smiles his twisted smile as a trainer sops sweat from his muscles then builds them back up with a brisk massage. She squeezes in a line of text before the critic is back swinging.

If you publish your book and it bombs, you’ll be depressed. The pressure of writing will make you tense, raise your blood pressure. You’ll have a stroke. You’ll die.

You don’t believe that.

“Listen to me, old man. Listen to me good. You won’t bring me down. You might knock me onto both knees, you might box my ears ‘till I can’t hear my wise self, but I’ll stagger up again. I’ll pull myself to the keyboard. I’ll write one lousy word after another and then come back a day later and mine the gems and write again. You can’t kill my dreams. You tried. You tried, and I let you. But not again. And if I see you in my dreams, I’ll squash you then too.”

She left spittle on his face, on that twisted, contorted face.

But no, it was the mirror she was looking into.

It was the mirror, all along.