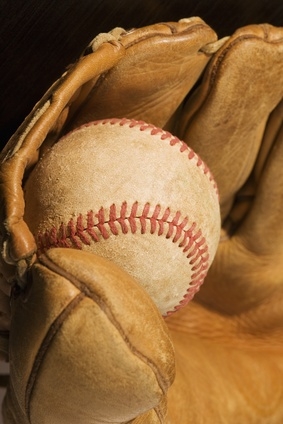 There was a time when young men went courting. They knocked on the front door carrying a bouquet of flowers, greeted the parents, and waited in the alcove by the coat rack, filling the space with their maleness. They guided the blushing girl out the door with the lightest touch at the small of her back, and then began a series of door openings: the car door, the restaurant door, the door to the movie theater, the door to the Fountain and Grill for a milkshake, back to the car, to the front door, and then — a hover, a wait. Maybe a brush of lips against hers, then the tip of a hat and a jaunty stride to the car, waving over the hood before getting in and driving off.

Those were the days.

The days when innocence wore your brother’s baseball glove, your father’s aftershave, your sister’s hairpins, your mother’s face powder. When innocence smoked your uncle’s cigars and played your cousin’s board game.

Those were the days when families talked over the dinner table instead of the blare of the television, when they gathered by the radio while mom clicked her knitting needles and pop smoked his pipe and the dog wagged his doggy tail.

Those were the days when the good life meant a house in the suburbs with a white picket fence; a newspaper boy who delivered the news smack onto the front porch; a milkman who delivered a fresh bottle and hauled away the empties. It meant someone was there to tuck you in at night, to leave a light on in the hallway and the door open a crack. It meant falling asleep to the comforting murmur of your parents’ voices, maybe the faint strains of Artie Shaw on the radio.

When did the stars begin to fall through the cracks? When did the stranger on the street become a prowler with bad intentions instead of a Fuller Brush man trying to make a decent living for his wife and kids?

What happened to those carefree, innocent days?

Maybe they weren’t so carefree after all. Maybe it’s just a trick of the memory, flickering images from old Hollywood. Maybe it’s a view of the world seen through the lens of my television, which only airs one station, now that the winds have interfered with all the other stations. One station. The one where everyone is perfectly content to Leave it to Beaver.

I could invest in cable. The land of Suburgatory and The Sopranos.

I prefer the version of America before it outgrew mom, apple pie and baseball.

A Dating Affidavit
Marriage and Other Questionable Institutions