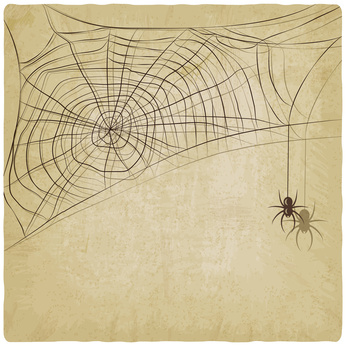 If bugs were anything but bugs we wouldn’t be having this one-sided conversation. But bugs, being the bugs that they are, can drive a person buggy. And nothing drives this particular person buggier than bugs that bite.

I endured three bites to the topmost, tender part of my right foot. Three in a row. A bug’s calling card.

But the biting did not stop there. No, it had just begun.

I acquired two more bites on the ankle of my right leg. My right leg is not remarkably different than my left, but apparently, in bugdom, it’s tastier.

This was most painful.

With great haste I beat it home, which is to say that I drove quickly, slapping at my thigh as if it was on fire. Upon reaching my destination I tore off those pants, and there, in no particular order, were eight bright welts.

But the most humiliating bite of all, the one that caused the most pain and embarrassment, was the bite I endured on my bun.

I was strolling down a busy sidewalk when I felt a sharp pinch in my pants. If you have ever endured a bite to your bun while strolling down a busy sidewalk, and the offending bug is still on the premises so to speak, well, the most natural response is to insert one’s hand into one’s panties and feel around for the little bugger, perhaps hopping up and down to dislodge it, and squealing for good measure. This is sure to attract a fair amount of attention.

It it only fair to say that before all the biting began, I befriended the lowly bug. I slept beneath their webs. I barely blinked when they buzzed about my head. But when I see a bug now, it had better be dead…or it soon will be.

It is a most interesting fact that when a living bug—a spider to be precise—is tossed into the toilet, it will engage in the doggy paddle for a good long while.

There are some poor souls who find themselves in the unfortunate position of acting as a bug hotel. Yes my friend, we are discussing belly bugs. Parasites, as they are scientifically called. I refuse to ponder the possibility of harboring parasites. Bugs bug me, but parasites piss me off.

And let us not forget the lowly bacteria. There is nothing buggier than bacteria.

Yet each of these creatures—the bug, the parasite, the lowly bacteria—are merely trying to survive. They have a purpose in God’s infinite wisdom, if one believes in wisdom greater than one’s own, and said purpose is not to piss me off.

My right leg is not the center of a bug’s world.

But it sure as shootin’ bugs them.